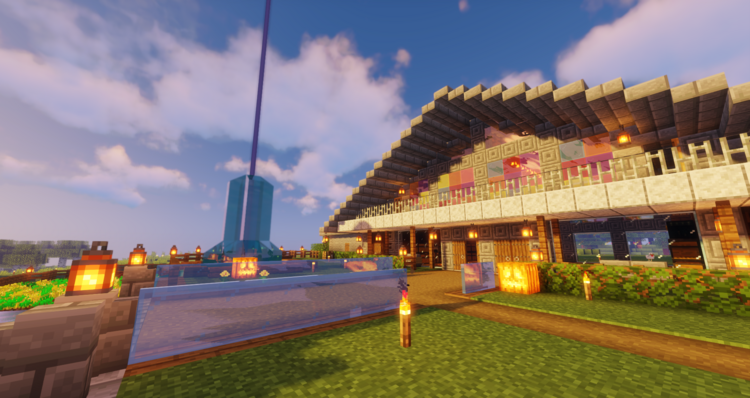 The Refuge was a spawn project started by brad6305 on August 15th 2020. The goal of it was to create a place near spawn where people could meet up and bring trusted new people. It started out as a single house on a hill built about 1800 blocks from the -5k town. Around it was built a farm and a walkway as well as a mine. Beacons were setup around the base, a fountain was constructed, and a statue was built out front of the house. A member board was setup out front with signs and a pig spawner was placed under the trees down the front steps. Eventually brad6305 started inviting more players to the base. A player by the name simonxl came and started making some builds. He created the glass and lava tube that sat in front of the house in a field. He also created one of his signture glass garden domes complete with a unique "Garden Thoughts" edition. More players would come but not really build much. They would just use the farms and get geared up and leave. The last thing built at the base by brad6305 before it was griefed was the stables where all the animals were held on the side of the house. 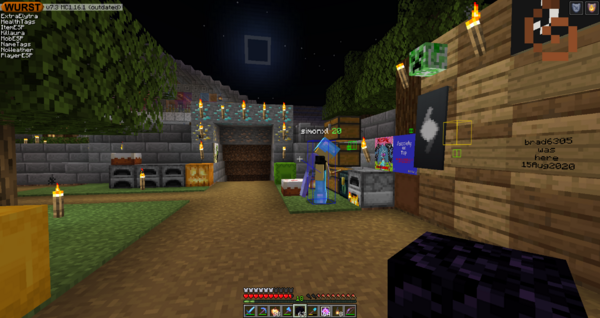 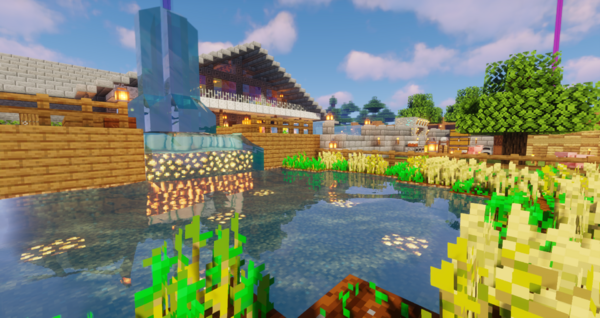 The Fall of The Refuge[edit]

The base lasted for quite some time. Sometime in early October 2020 a player messages brad6305 telling him the base had been blown up. He did not immediately travel there. But waited a few days and eventually went to check it out. There was never any clear culprit for who griefed the base. The ruins stand in a recognizable state to this day. 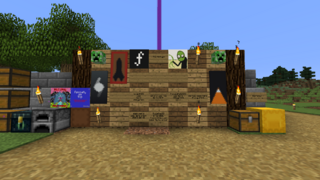 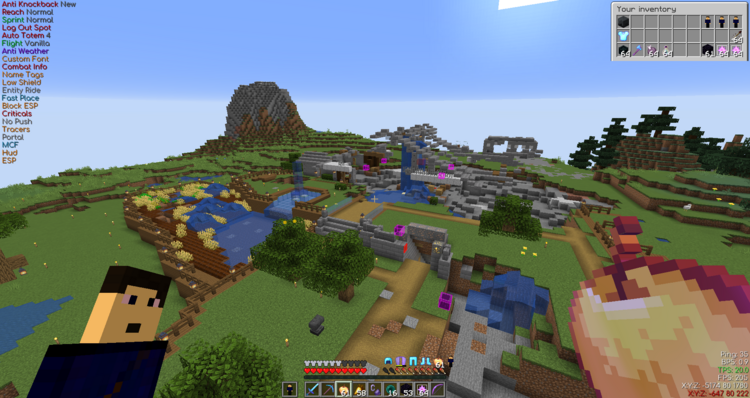 Some time after the the base had been griefed abacusello gave other players on the server the ability to use baritone commands with nnontop. So brad6305 used baritone to have the bot follow him all the way out to The Refuge. There had been a small stone structure built behind the main house that was somewhat intact. This structure was fixed and became known as nnontop's House. abacusello traveled out there to see what brad6305 was doing. nnontop remained in that location for over a month. 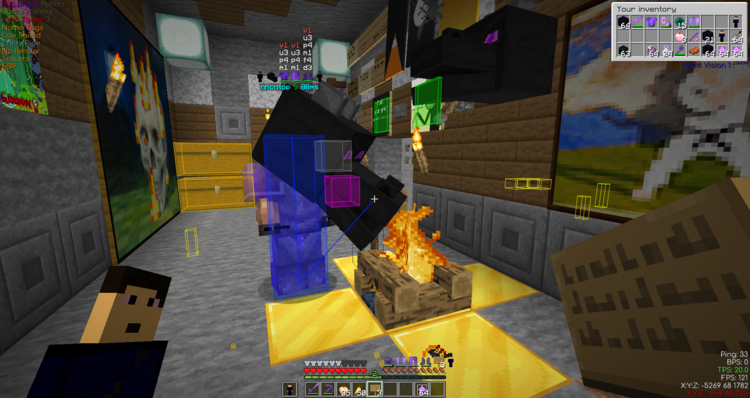 nnontop inside of his house behind the ruins
Retrieved from "https://tqmc.miraheze.org/w/index.php?title=The_Refuge&oldid=2300"
Cookies help us deliver our services. By using our services, you agree to our use of cookies.