Milk Men is an active group of older players who work together to carry out projects. The group was founded on July 26 2020 by SteamBear, abacusello and Fr_g initially as a joke group to reward the killing of new players with buckets of milk. As time passed and more members joined the group began to shift focus towards bringing a number of groupless older players together and ultimately Fr_g was removed. SteamBear would stop down as co-founder in early December 2021. Milk Men are currently allied with both Fsociety and LotOC. 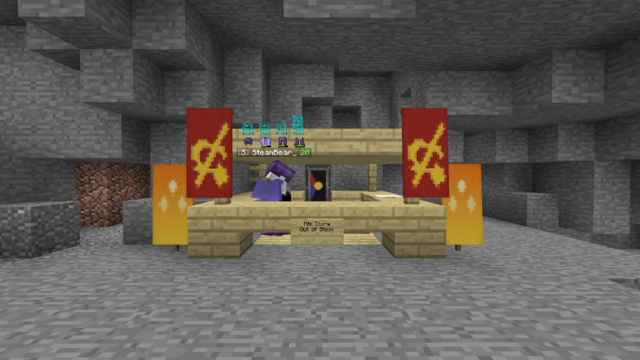 Retrieved from "https://tqmc.miraheze.org/w/index.php?title=Milk_Men&oldid=2355"
Cookies help us deliver our services. By using our services, you agree to our use of cookies.